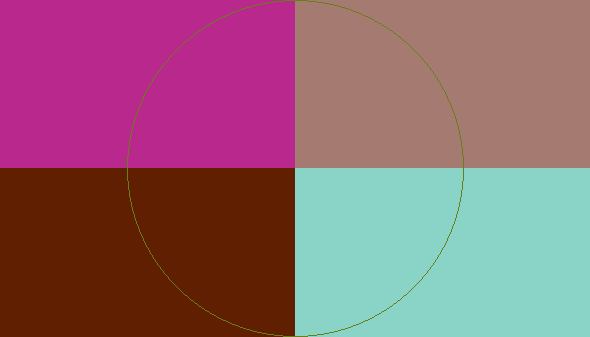 The key to Imperial Cargo’s long-standing relationship with client Distell -which has been developed over the past 22 years – is a culture of mutual respect. This is the assertion of Christo Theron, managing director of Imperial Cargo Western Cape, who stresses that after more than two decades, the association continues to go from strength to strength.

In a supply chain environment where complex business models are often the order of the day, our relationship reflects the value of irreplaceable, old-fashioned business principles – like service excellence, professionalism, adaptability and a customer-centric approach. “Nothing is too much trouble for Imperial Cargo; a plan is always made; and the company never fails to underpromise and overdeliver,” states Pieter Carolin, distribution director for Distell.

Imperial Cargo’s relationship with Distell began in 1991, with a distribution contract for Stellenbosch Farmers’ Winery (SFW). Two years later, the company was awarded 65% of SFW’s distribution activities, and its Namibian routes followed suite in 2000. Imperial Cargo Namibia was formed in 2005 to meet the needs of Distell in the Namibian market.

Today, Imperial Cargo has a dedicated Distell fleet of some 100 vehicles and moves 1.3 million tons per annum for the company. These facts, together with an investment of more than R128 million in equipment for Distell, reflect Imperial Cargo’s unwavering commitment to forging long term, sustainable relationships with clients like Distell, and aligning its service offering to its clients’ evolving requirements.

Imperial Cargo manages Distell’s full range of products – from spirits to wines and ciders, Theron explains. On the line-haul transport side, Imperial Cargo utilises a variety of trailer types, in order to offer Distell a customised transport solution. These include taut liners (liftroof and high cube) for packed goods, volumetric and palletized cargo; flat decks (superlinks and air suspension) for glass products; container trailers (intermodal); and moffet-combination interlink trailers (with a fork lift connected to the truck for deliveries to smaller outlets in Namibia). Cross-border transport is undertaken mainly within Namibia, but Imperial Cargo also transports Distell products into Botswana, Lesotho and Swaziland. The company provides local distribution solutions, too, and boasts the ability to develop these oneither a dedicated vehicle basis or on an adhoc basis.

Imperial Cargo fulfils Distell’s warehousing and redistribution requirements, and currently manages more than 10 000m2 of warehouse space for the company.

Distell’s invoicing and account management is done through Imperial Cargo, which also offers its client a merchandising courier service. Theron elaborates: “Imperial Cargo is now transporting promotional material for Distell, thereby saving our client money on courier services.” A real feather in the company’s cap is that it has been entrusted with facilitating the flagship event on Distell’s calendar, the annual Nederburg Wine Auction.

Theron notes that a key challenge of Imperial Cargo’s service to Distell is matching the demand and supply in the market. “Distell’s peak periods are usually towards the end of the year and might increase up to 30% on any given day.”  Adaptability is key to rising to this challenge. “We have the capacity to deal with peak periods,” Theron stresses, adding that the group’s vehicle replacement policy sees vehicles replaced prior to Distell’s peak season, while warehousing and shuttle fleet expansions are also implemented prior to peak periods.

“Communication, transparency, mutual trust and a shared vision form the foundation on which our relationship with Distell has been built. This, combined with our drive to exceed our client’s expectations – especially in crisis and ad-hoc circumstances – is proving a recipe for long-term success,” Theron concludes.

Imperial Cargo is a specialised third party logistics (3PL) service provider with operating sites in the FMCG, retail and packaging industries in southern Africa. The group’s strength lies in its ability to integrate its own resources, intellectual capital and cutting edge technology with other service providers in the Imperial Group and with external partners. Imperial Cargo provides companies with a comprehensive floor to door service, and has the ability to change the traditional methods in which companies have taken their products to the market, providing its clients with a competitive edge that is crucial in today’s challenging and competitive business environment.