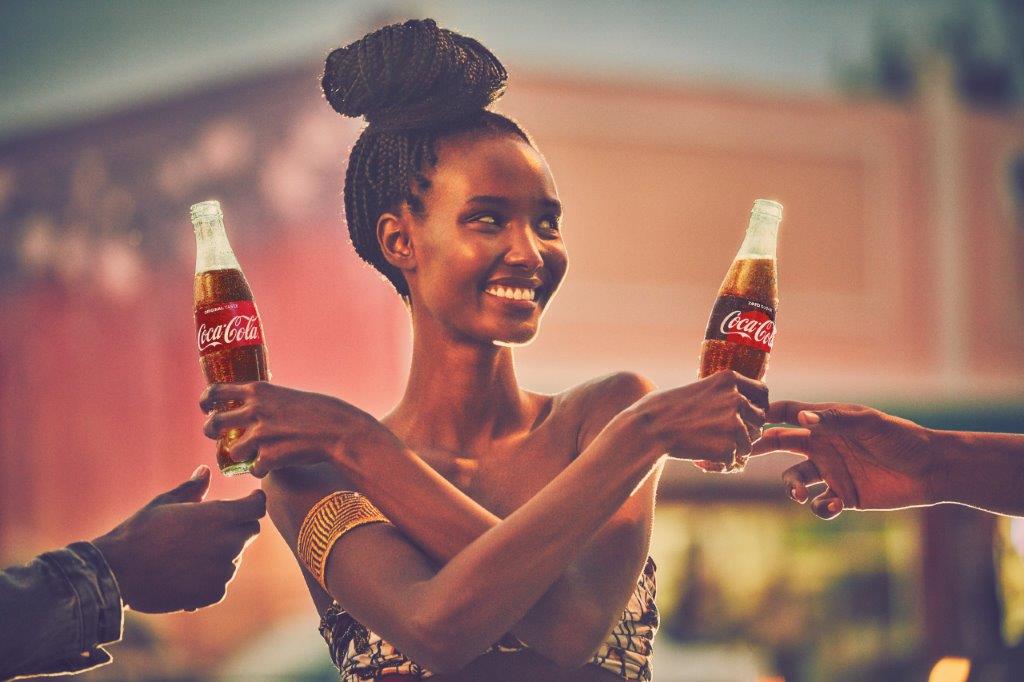 When Coca-Cola Beverages South Africa (CCBSA) needed vital production materials urgently airfreighted into South Africa to meet peak volume demands over the festive season in 2017, the global beverage producer approached Imperial Logistics for a solution. The supply chain and logistics leader rose to the challenge. The group’s specialist capabilities in freight forwarding and customs clearing, as well as its commitment to going the extra mile for its clients, ensured that CCBSA’s production was uninterrupted at this testing time, reports Imperial Logistics, chief strategy officer, Cobus Rossouw.

He explains that Imperial Sasfin Logistics was among several logistics service providers contracted to import materials from various Coca-Cola production sites around the world. “After a day of frenzied activity and intense negotiations, Imperial Logistics was awarded the first flight out of Bangalore, India. This was a Boeing 777 with a 100-ton payload.”

Rossouw says that the operation was a challenging one, with delays from the supplier resulting in the chartered aircraft missing the slot for departure. “Imperial Logistics was undaunted. Working tirelessly in the background, the team arranged to wait with the local transporters for the aircraft to land at 3am on a Saturday,” he reports. “The cargo was offloaded on arrival, broken up, palletised, shrink wrapped and loaded on to vehicles in double-quick time.”

Delivery to CCBSA’s production facilities went smoothly and enabled continued operations at the factories without any delays during this very busy and challenging period, he states.

Imperial Logistics was awarded eight of the nine subsequent flights for CCBSA. This achievement was based on the outstanding quality of the service provided by the company on the first flight, Rossouw stresses. “Our commitment to service, speed and reliability did not waver throughout this tough time. As a result of this, our relationship with Coca-Cola Beverages South Africa has gone from strength to strength.”

He notes that this latest CCBSA success story has contributed to the evolution of Imperial Logistics’ partnership with the iconic beverage brand. “Our partnership now extends beyond the historical transport capabilities delivered by Imperial Logistics. We look forward to playing an ever-more strategic role in CCBSA’s value chain and continuing to build on a positive start to a mutually beneficial partnership.” Furthermore, working with suppliers such as Imperial Sasfin Logistics with its strong transformation credentials, is perfectly aligned with CCBSA’s commitment to preferentially procure from businesses with a like-minded commitment to the transformation of the South African economy.