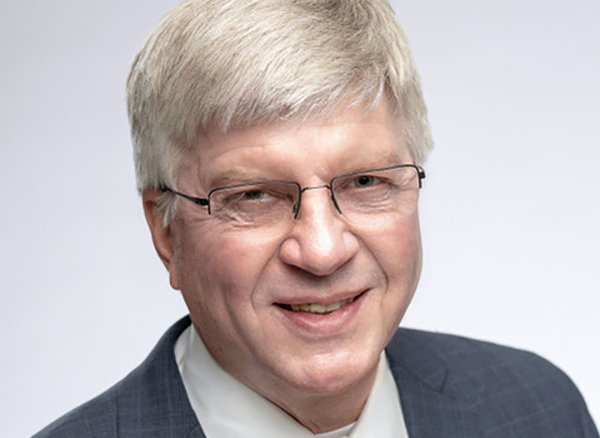 Steve Woodward
Imperial Logistics is pleased to announce the appointment of Steve Woodward as the new Chief People Officer (CPO) for the group and as a member of the Imperial Logistics Executive Committee, effective 10 September 2019. With our people key to realising our strategic ambitions, Steve will be responsible for driving our people related and human resource initiatives - and for developing and implementing integrated, world-class people policies and practices across the group.
An experienced global business leader, Steve has held numerous senior executive positions including CEO and CPO roles in large corporations in the USA, Europe and Africa. He worked for SABMiller for 20 years in human resources, corporate strategy and senior general management - holding the positions of CEO for Pilsner Urquell Breweries in the Czech Republic, CEO for  SABMiller’s Slovakian, Romanian and European Export businesses and Managing Director for two smaller subsidiary brewing companies in South Africa.
Steve spent two years working on global human resources projects for SABMiller in London and his last roles in SABMiller were as SVP Human Resources of Miller Brewing Company and Chief Human Resources Officer of MillerCoors based in Chicago, Illinois. Prior to SAB, Steve worked in the mining industry for Anglo American and De Beers for 10 years in the fields of labour relations and human resources.
Steve is a member of the Faculty of the Lake Forest Graduate School, Illinois where he has lectured online MBA students in international business. He is also a certificated executive coach and mentor and is a member of Menttium and the Global Learning Network.