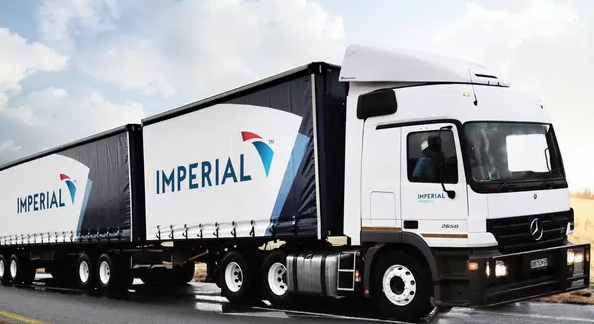 JOHANNESBURG – Imperial Logistics, the listed African and European logistics provider, plans to reduce fixed overhead costs in its South African business by 10 and by 20percent in its European business in the second half of its financial year.

Mohammed Akoojee, the chief executive of Imperial Logistics, said yesterday that this would involve rationalisation and consolidation in both its South African and European operations and would involve some retrenchments.

But Akoojee declined to comment on the number of retrenchments envisaged and stressed that the reduction did not only involve reducing staff.

Akoojee said the big reduction in fixed costs involved items such as IT costs and going from three to one facility, which led to a reduction in costs for electricity, security and other services to run the buildings. The company would also exit out of unprofitable contracts and reduce fleet.

“That is what is needed in difficult times. But that is getting the business right for when the economy starts turning. Then we will start to see the benefits of this starting to come through,” he said.