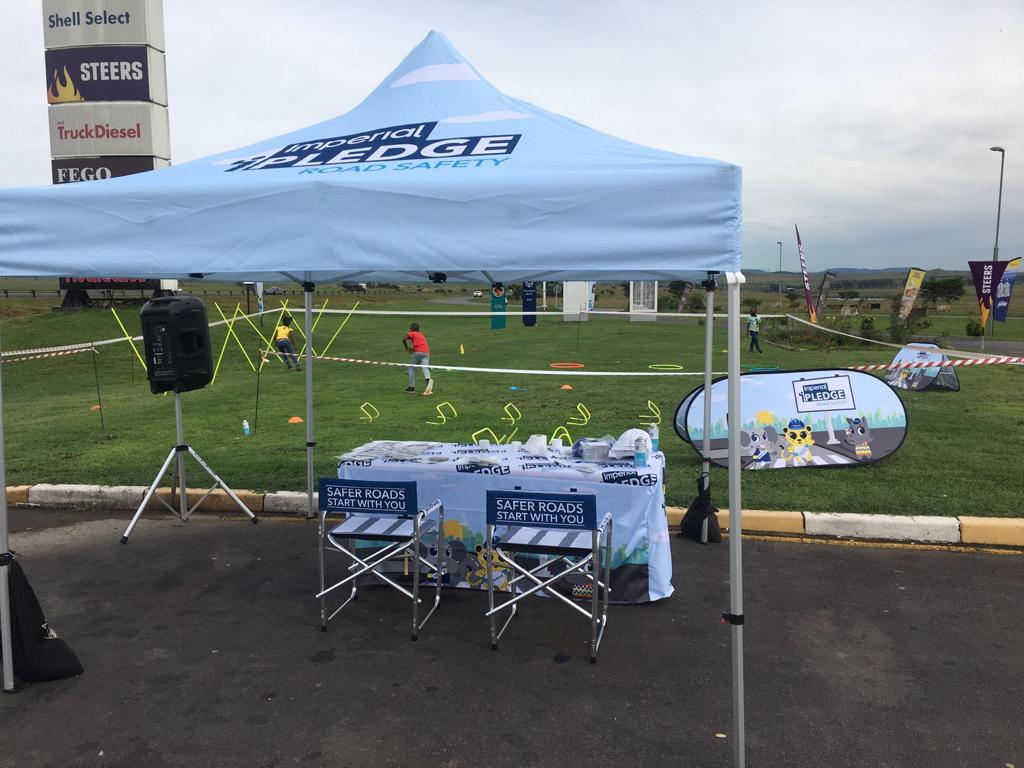 The holidays are upon us with the upcoming Easter weekend, and for many, this means a lot of time on the road. For the first time in two years, South Africans will not be under any form of lockdown restrictions as the National State of Disaster has been recently lifted – meaning that access to alcohol and the amount of people travelling are likely to see an increase during this period. Imperial will therefore be running its Easter Road Safety campaign across major national routes - encouraging road users to take the Imperial iPledge to adopt better road safety practices.

The safety of employees, stakeholders and all other road users across our countries of operation is of paramount importance to Imperial. In South Africa, statistics show that road incidents are still amongst the worst in the world, with a significant number of deaths occurring on the roads during the holiday season. These are oftentimes caused by speeding, reckless driving, impaired driving and illegal pedestrian road usage.

Imperial’s iPledge road safety initiatives this Easter include road safety activations, which will take place at three popular fuelling stations in South Africa on 14 and 15 April 2022:

Imperial road safety teams will be present at these stations and will engage with motorists to drive awareness around safe behaviour while driving, as well as the responsibility each member of the family has to ensure a safe journey. In addition, motorists can take their personal pledge for road safety at these stations. Some of the most impactful road safety pledges in the past have included not texting or using a phone while driving, not drinking and driving, not overtaking recklessly, and always driving within the speed limit.

If you are travelling during the upcoming Easter period, Imperial encourages you do so safely and look out for Imperial iPledge teams along your holiday routes.